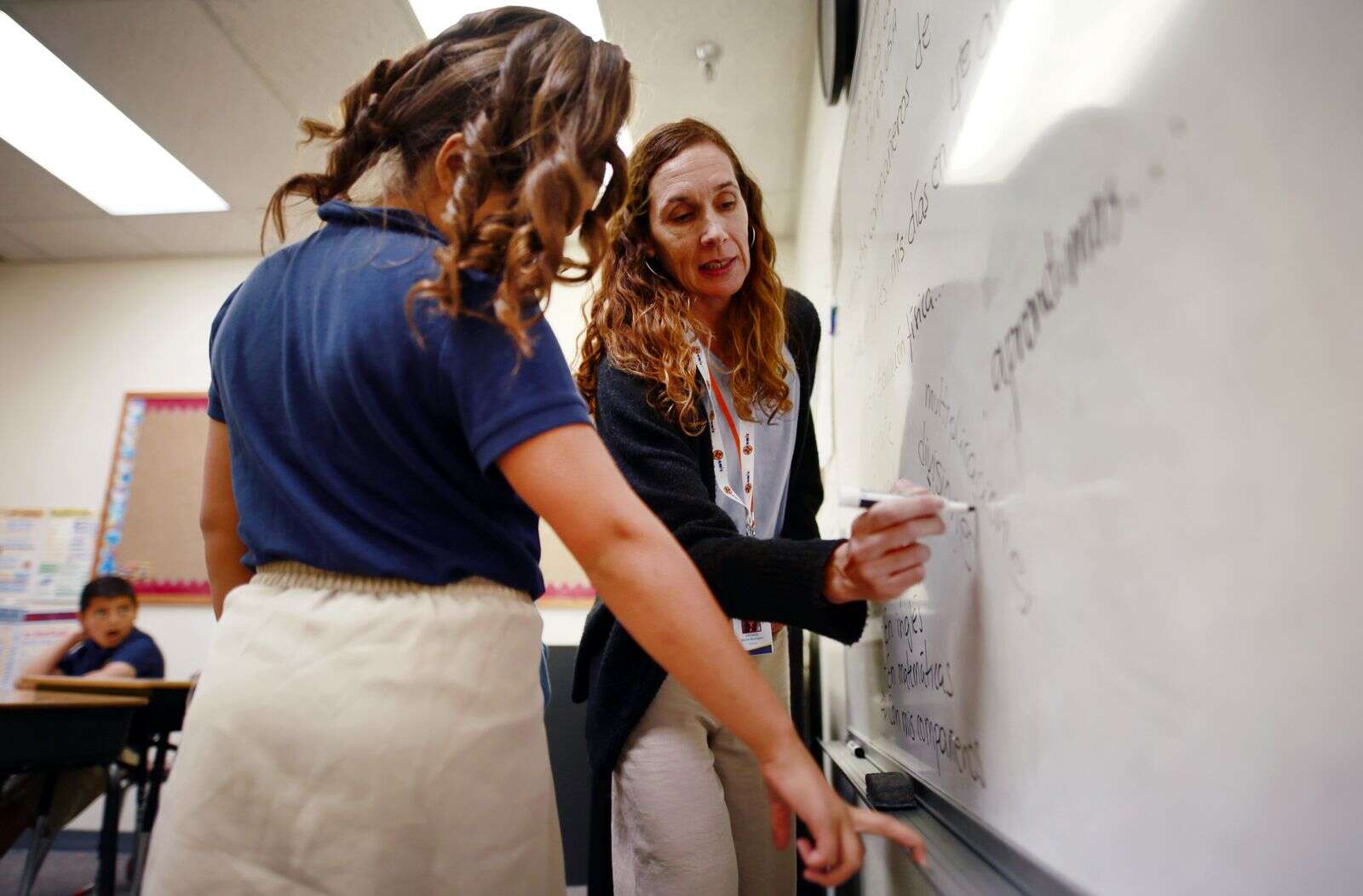 A report released Thursday by the Legislature’s Budget and Accountability Office shows that the state’s four major permanent public pension funds have shrunk by about $825 million in the first three months of the year amid rising federal interest rates, the Russian invasion of Ukraine, and a surge in COVID-19 infections.

The losses represent only a tiny fraction of the funds’ $66.3 billion valuation, which has risen 40% over the past five years, an increase of $19 billion.

A statewide referendum in November will decide whether to slightly increase annual distributions from the state’s nearly $26 billion Permanent Land Grant Fund. This fund is supported by investment returns as well as the extraction of oil and the development of other natural resources on state trust lands.

Currently, 5% of the fund balance each year goes primarily to public schools and universities. The referendum would raise the rate to 6.25% to provide about $200 million more for public education.

Proponents of the augmentation want to expand programs such as pre-K, child care assistance and voluntary home visits to new parents. Critics fear the changes will undermine the growth and sustainability of the trust.

The referendum would change the state constitution and also requires authorization from Congress.

Vicky Wiegman’s last day at Lewiston High School is set for June 17. She has been a substance use prevention coordinator and advisor at LHS for 35 years. “A year led to another,” she says. Daryn Slover/Sun Diary LEWISTON — In her 35 years of counseling addicted or drug-addicted teens, Vicky Wiegman has focused on […]

House arrest isn’t what it used to be – or even what it’s supposed to be – not if the allegations are true that 18-year-old Immanuel Segura and his brother sold drugs and drugs weapons in a northeast Albuquerque apartment while Segura was under house arrest. Albuquerque police say Segura sold hundreds of fentanyl pills […]